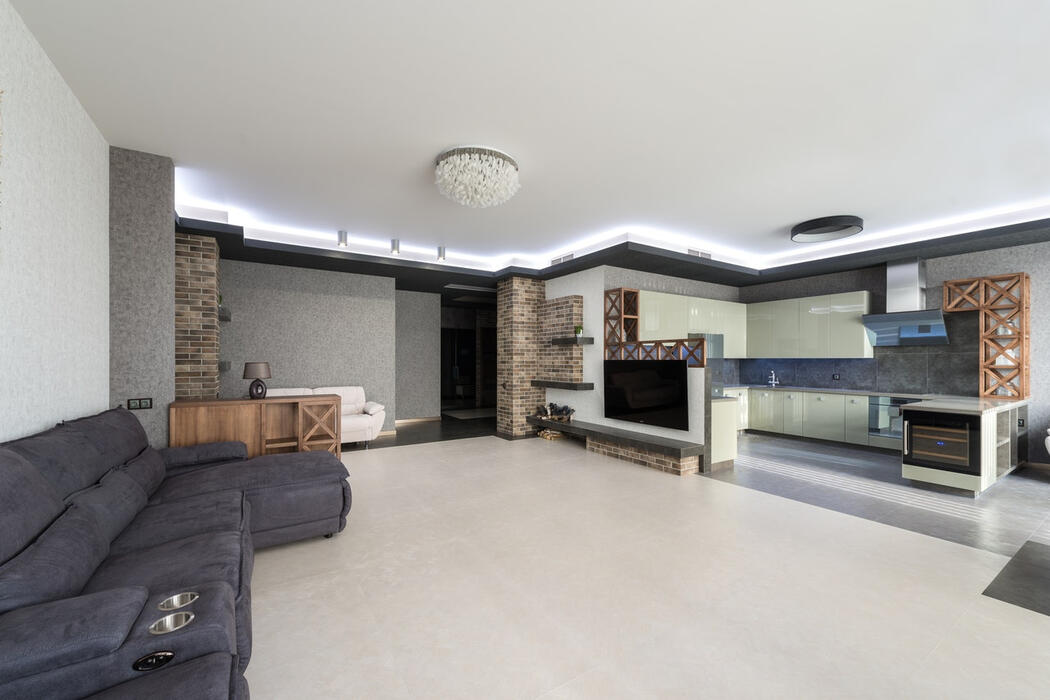 Pearland is a city in the U.S. state of Texas, within Brazoria County, with portions extending into Fort Bend and Harris counties. The city of Pearland is a principal city within the Houston–The Woodlands–Sugar Land metropolitan statistical area. At the 2010 U.S. census, the city's population was 91,252, up from a population of 37,640 at the 2000 census. Pearland's population growth rate from 2000 to 2010 was 142 percent, which ranked Pearland as the 15th-fastest-growing city in the U.S. during that time period, compared to other cities with a population of 10,000 or greater in 2000. Pearland is the third-largest city in the Greater Houston area, and from 2000 to 2010, ranked as the fastest-growing city in Greater Houston and the second-fastest-growing city in Texas. Per the American Community Survey of 2019 the population had risen to an estimated 131,448.

History of the city
Pearland had its beginnings near a siding switch on the Gulf, Colorado and Santa Fe Railway in 1882. When a post office was established in 1893, the community was named "Mark Belt". On September 24, 1894, the plat of "Pear-Land" was filed with the Brazoria County courthouse by Witold von Zychlinski, a man of Polish nobility.[9] At the time Pearland had many fruits harvested by residents. Zychlinski saw the pear trees and decided that "Pearland" would make a good name for the community.

In the 1800s, Pearland consisted of prairie. Residents harvested fruit and vegetables such as cantaloupes, corn, figs, pears and watermelons. Pearland was promoted by developers Allison & Richey Land Company as an "agricultural Eden". The first subdivision was called "Suburban Gardens".

The Galveston hurricane of 1900 and the Galveston hurricane of 1915 destroyed most of the city's fruit trees and slowed growth for a considerable period of time, and caused a period of desertification in the area. In 1914, with agriculture rebounding and the end of desertification, Pearland had a population of 400, but a devastating freeze in 1918 was another setback to the local farming enterprises. Oil was discovered nearby in 1934, which led to the development of the Hastings Oilfield, though it did not spur much growth, as the population fluctuated between 150 and 350. In the 1930s and 1940s, Pearland had many dance halls and beer joints that entertained people from the Hastings and Manvel oil fields.[10]

From the 1970s, the town has grown to its present-day population. By 1990, the city limits had extended into Harris County. In the 1990s, home developers began buying large tracts of land, changing the geography of the city. Former rice fields filled with houses. The historic town center of Pearland is at the intersection of Texas State Highway 35/Main and Broadway. West Pearland has a lot of suburban development, while East Pearland has older houses and, according to Maggie Galehouse of the Houston Chronicle, Pearland's "rural roots still show" in the east side. Pearland's main east-west corridor is Farm to Market Road 518/Broadway.

Best Things to do in Pearland

Sri Meenakshi Temple
Built in 1979, the Sri Meenakshi Temple is a must-see activity in Pearland, and a quirky stop off in your trip around the city.
The temple was first opened as a place for local residents to perform daily poojas, and it has all the traditional architectural features of a Hindu temple.
These include a temple hall as well as the main Ganesh temple, living quarters for the onsite priests, and an ornate prakaram (the outer part of a Hindu temple sanctum). The temple complex has expanded over the years from 5 acres when it first opened to over 23 acres today, and aside from touring the temple, there is also a colorful and comprehensive visitor’s center where you can learn all about Hindu culture.

Old Settler’s Cemetery
To learn more about Pearland’s fascinating settler history, head to the Old Settler’s Cemetery which dates from 1898. A total of six veterans of the Civil War are buried here and many of the ornate gravestones date from this period and feature intricate period carvings.
Visitors to Pearland often come here to learn more about the early history of the period, and the cemetery is housed in immaculate gardens that make for a peaceful and reflective afternoon stroll.

Shadow Creek Ranch Nature Trail
If you want to get outside in Pearland then head for the Shadow Creek Ranch Nature Trail, where you can really experience some of the most beautiful scenery in the region.
Bird watching is a popular pastime at Shadow Creek Ranch, and there are also a number of paved trails that are perfect for some light hiking.
Should you prefer biking to walking, there are bicycle racks provided throughout this area of parkland, so you can easily bike around instead.
Shadow Creek Ranch is well designed and cared for, and you will even find comprehensive signage dotted along the trails that will fill you in on the history of the area and explain some of the local plant and animal life found in the park.

Independence Park
Independence Park is one of Pearland’s premium parks, and contains 1.6 miles of trails, so if you want to go for a stroll and take in some of the delightful landscapes in this part of the United States, then this is certainly the place to do it.
For those who are feeling active, there are basketball and tennis courts where you can get in a few games, and there are also picnic spots in strategic locations around the park that are perfect if you want to stop for a bite to eat and enjoy the lush surroundings.
For younger visitors, there are also play areas and even several rambling fields within the park.

Zychlinski Park
Zychlinski Park is named after the founder of Pearland, and is one of the most well-loved parks in the region.
The parkland dates from 1911 and has a long history as the place to pay baseball in Pearland, with several generations of locals having been involved in tournaments here.
Nowadays, popular pastimes in the park include a playground area for younger visitors, as well as scenic walking trails and picturesque picnic spots.
There is also a war memorial in the park that is dedicated to those in service.